This time every year, everyone starts to get nervous as the first lot of the industry awards Finalists are announced. The first Awards are the AHIA’s or the Australia Hair Industry Awards, which are all the business and career based ones. These awards have been growing bigger and bigger every year, which means they are getting harder and harder to compete in, and this year was no exception at all.

With a few new categories this year, we as a salon entered 4 categories, our highest since entering the AHIA’s, they were:

So after an exhaustive process of creating the written submissions back in November/December last year, (and we really do mean exhausting with the shortest entry being 25 pages and the longest 45 pages in length), our little salon down here in Miranda in the Sutherland Shire achieved the unthinkable and received 4 for 4 in Finalists Nominations.

This is the highest amount of Finalists position we have ever received in one competition and is a testament to the amazing ability that our staff have to offer, and all the hard work they are constantly putting in. As well as a testament to the amazing clients we have, who continue to support our salon and team as we continue to grow our reputation.

Not at all bad for a small Miranda salon 🙂

So thank you to our Staff and all our Clients, you guys are all amazing. 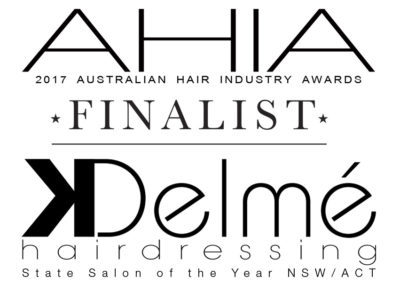 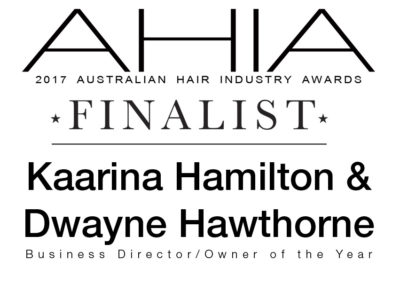 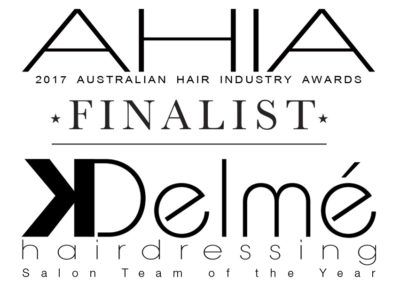 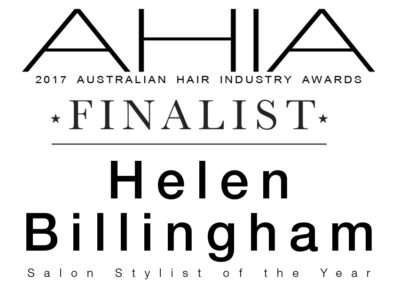